Henri Matiise was born in France, on the 31st of December, 1869. Originally working as a court administrator, he began painting in 1889. He soon decided to become an artist, to much dissappointment of his father. During the early nineties, Matisse was viewed as a Fauvist. His works showed bright and vivid colours, with no relation to the natural colours of the object. Despite controversy over his works, Matisse became one of the main figures in the Fauvist movement, continuing to paint more works. He became friends with a young Pablo Picasso. During his later years, Matisse worked as a graphic artist and produced a book called 'Jazz'. He also spent a few years as a interior designer. Henri Matisse died on the 3rd of November 1954, in Nice, France. 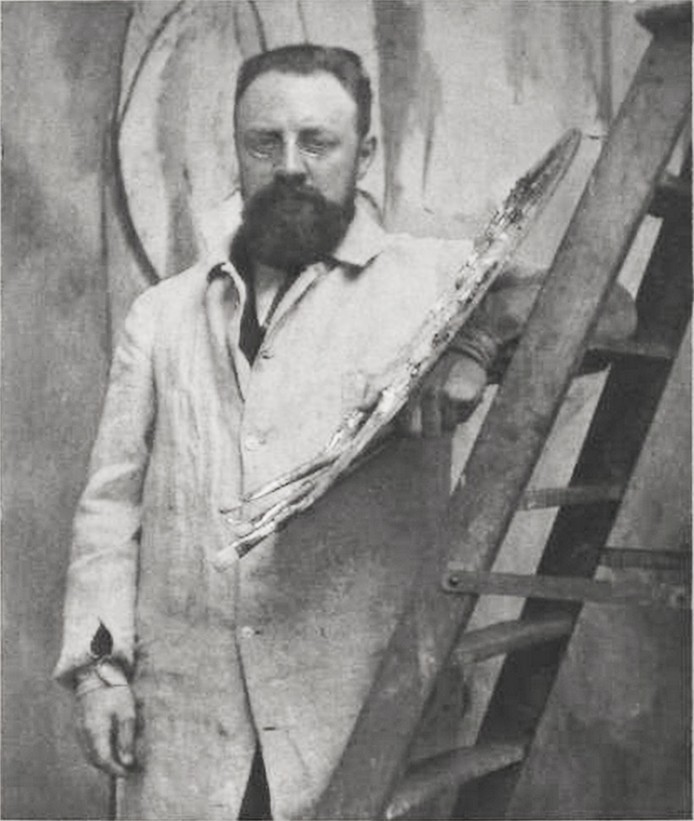