Gustave Caillebotte was born on 19 August 1848 to an upper-class Parisian family. Caillebotte earned a law degree in 1868 and a license to practice law in 1870. He was also an engineer. Shortly afterwards, he was drafted to fight in the Franco-Prussian war, and served in the Garde Nationale Mobile de la Seine.

After the war, Caillebotte began visiting the studio of painter Léon Bonnat, where he began to seriously study painting. He developed an accomplished style in a relatively short period of time and had his first studio in his parents' home. Caillebotte was noted for his early interest in photography as an artform. 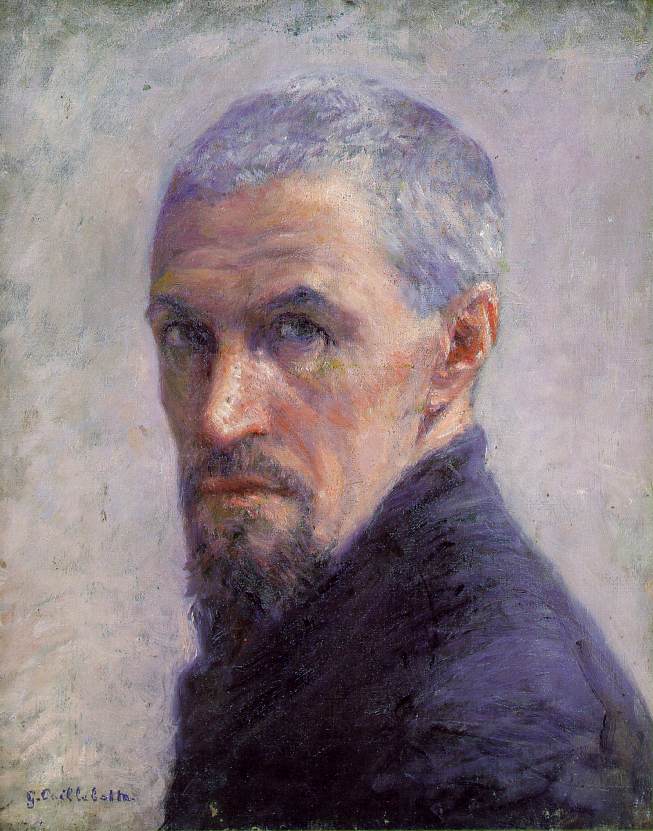