Thomas Gainsborough FRSA was an English portrait and landscape painter, draughtsman, and printmaker. He surpassed his rival Sir Joshua Reynolds to become the dominant British portraitist of the second half of the 18th century. He painted quickly, and the works of his maturity are characterised by a light palette and easy strokes.

He preferred landscapes to portraits, and is credited (with Richard Wilson) as the originator of the 18th-century British landscape school. Gainsborough was a founding member of the Royal Academy. 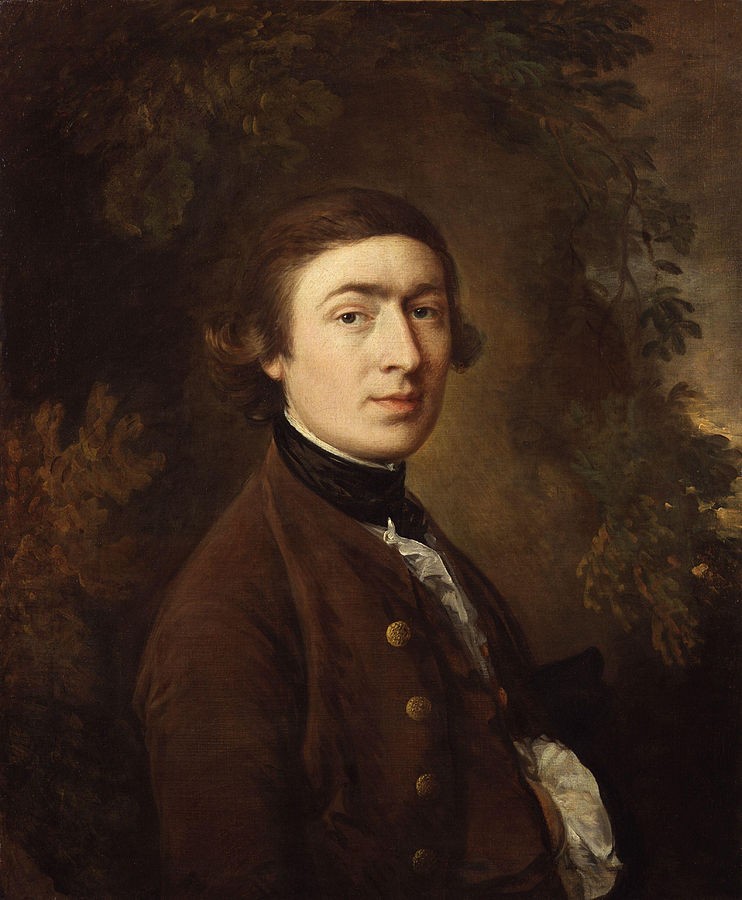