Eugene de Blaas, also known as Eugene von Blaas or Eugenio Blaas, was an Italian painter in the school known as Academic Classicism. He was born at Albano, near Rome, to Austrian parents. His father Karl, also a painter, was his teacher. The family moved to Venice when Karl became Professor at the Academy in Venice. He often painted scenes in Venice, but also portraits and religious paintings. He became professor in the Academy of Venice.

His colorful and rather theatrical period images of Venetian society, e.g. On the Balcony (1877; Private Collection), were quite different compared to delicate pastels and etchings of the courtyards, balcony and canals of modern Venice.

Eugene de Blaas' paintings were exhibited at the Royal Academy, Fine Art Society, New Gallery and Arthur Tooth and Sons Gallery in London, and also at the Walker Art Gallery in Liverpool. 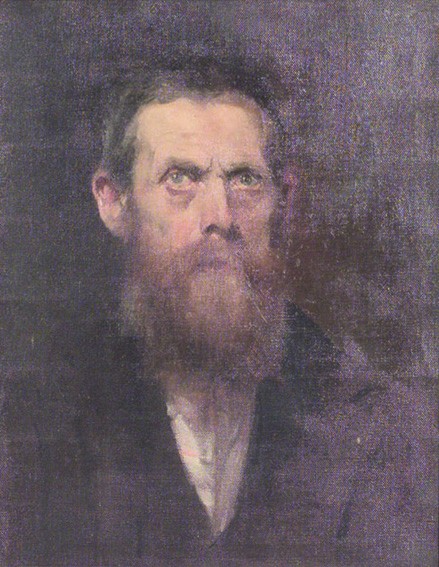