Thomas Cole was an American artist who started out as an engraver. He was largely self-taught as a painter, learning from books and studying the work of other artists. In 1822, Cole started working as a portrait painter and later on, gradually shifted his focus to landscape. He travelled through Europe and was so moved by Mount Etna that he produced some of his most famous sketches and paintings based around the volcano. 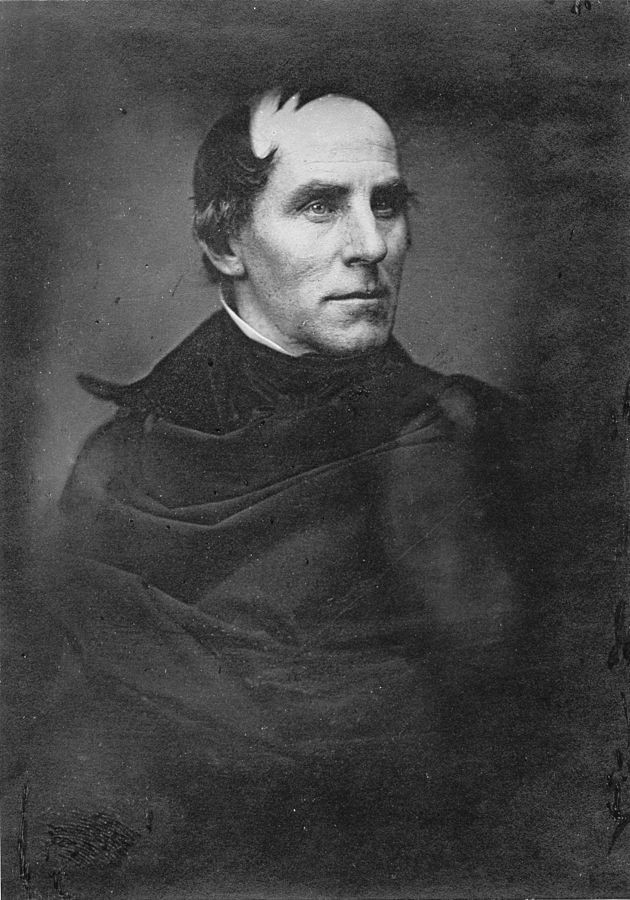