Henri Julien Félix Rousseau was a French Post-Impressionist painter in the Naïve or Primitive manner. He was also known as Le Douanier (the customs officer), a humorous description of his occupation as a toll collector. Ridiculed during his lifetime by critics, he came to be recognized as a self-taught genius whose works are of high artistic quality. Rousseau's work exerted an extensive influence on several generations of avant-garde artists. 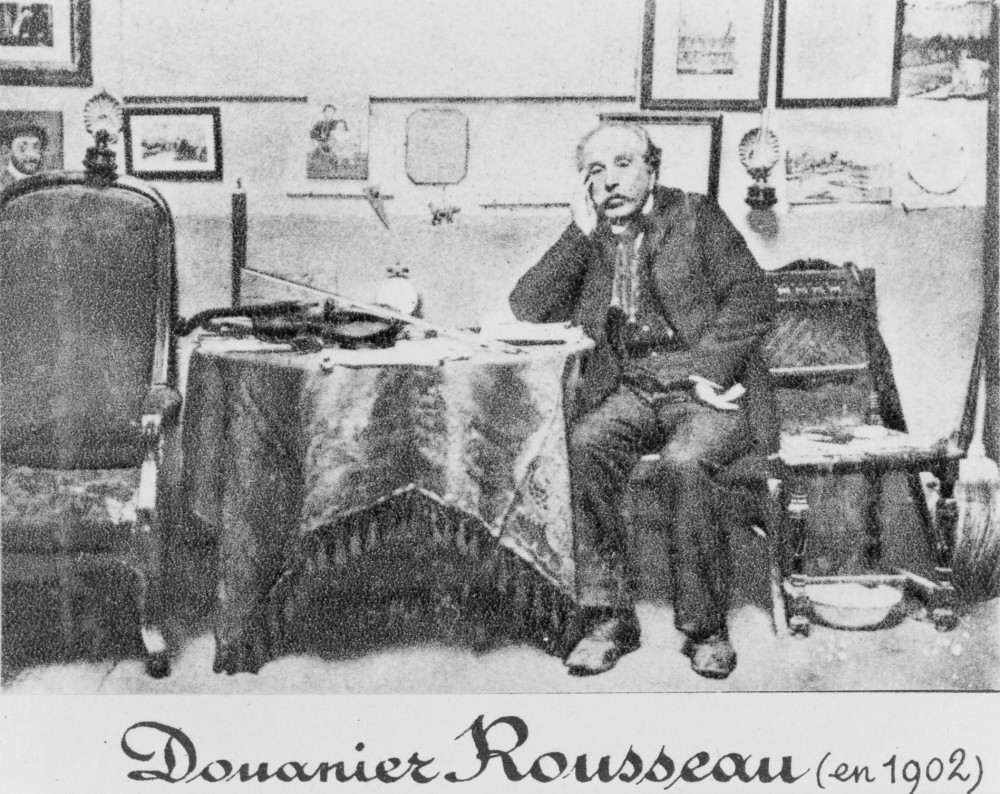