George Frederic Watts OM RA was a popular English Victorian painter and sculptor associated with the Symbolist movement. He said "I paint ideas, not things." Watts became famous in his lifetime for his allegorical works, such as Hope and Love and Life. These paintings were intended to form part of an epic symbolic cycle called the "House of Life", in which the emotions and aspirations of life would all be represented in a universal symbolic language. 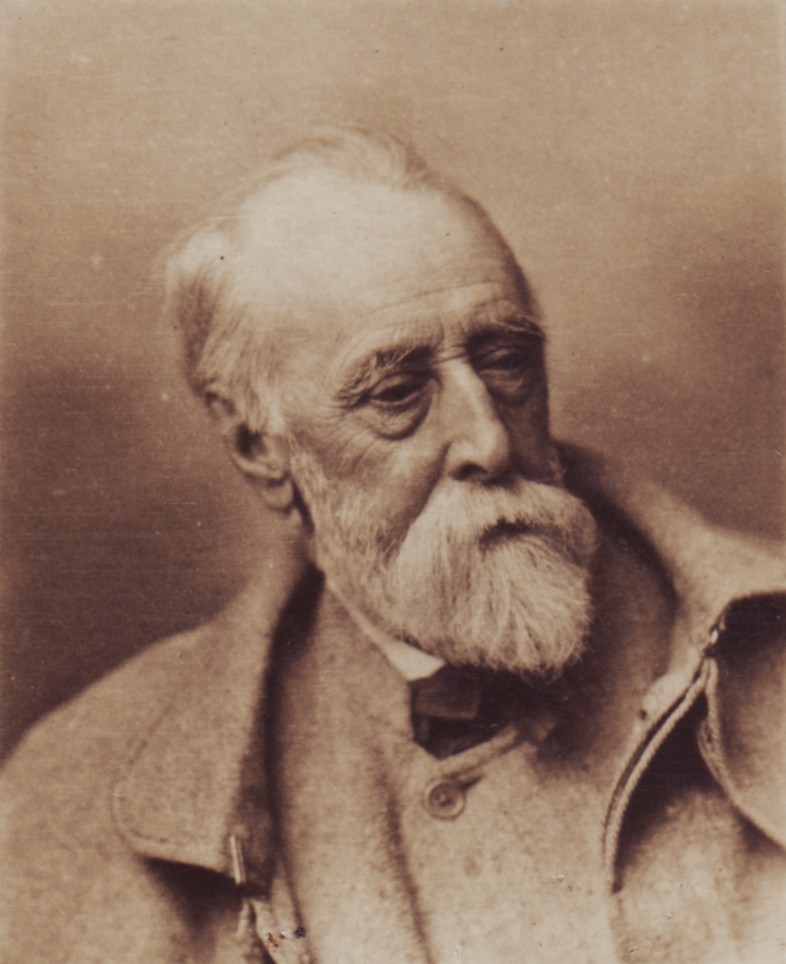