Joseph Rodefer DeCamp was an American painter and teacher.

He was born in Ohio but spent his time travelling round Europe during the 1870s, where he studied at The Royal Academy of Munich with his fellow students.

On his return to America in 1883, he became a member of the Boston School where he focused his time on figure painting - later adopting the style of tonalism.

The majority of DeCamp's paintings shown here are portraits as unfortunately several hundred of his early paintings were lost in a fire at his studio. 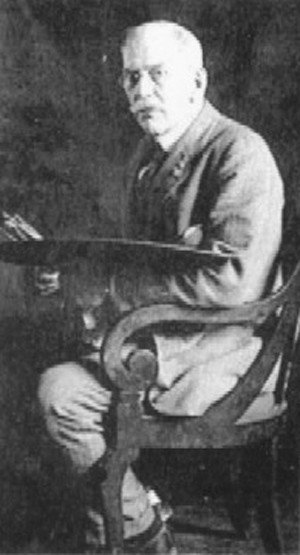