Albrecht Dürer was a painter, printmaker and theorist of the German Renaissance. In his early twenties he established a reputation for his extremely detailed wood cut prints which were much more Gothic in style compared to his later paintings.

He was in contact with his Italian contemporaries including Raphael, Giovanni Bellini and Leonardo da Vinci. This encouraged him to introduce classical motifs into Northern art which secured his reputation as one of the most important artists in the Northern Renaissance. 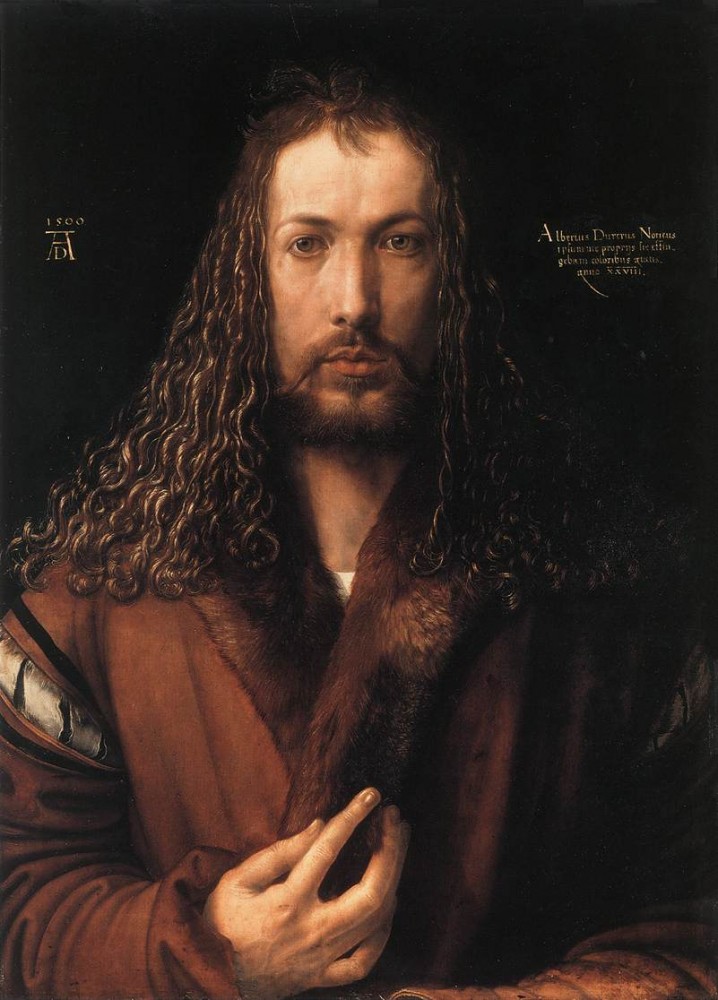