Jasper Francis Cropsey was born in New York and spent a lot of his childhood at home with various illnesses, in which time he taught himself to draw. A lot of his early work was created in sketchbooks and at the side of his school work.

He originally trained as an architect but studied watercolour and life drawing at the National Academy of Design and in 1851 became a full member. Cropsey's interest in architecture continued throughout his career and was a strong influence in his painting, clearly shown in his precise technical lines and arrangement of form.

As first-generation member from the Hudson River School, he painted autumn landscapes that startled viewers with their boldness and brilliance. His use of colour gained him recognition and although he died in anonymity, his work was later rediscovered by collectors in the 1960s. 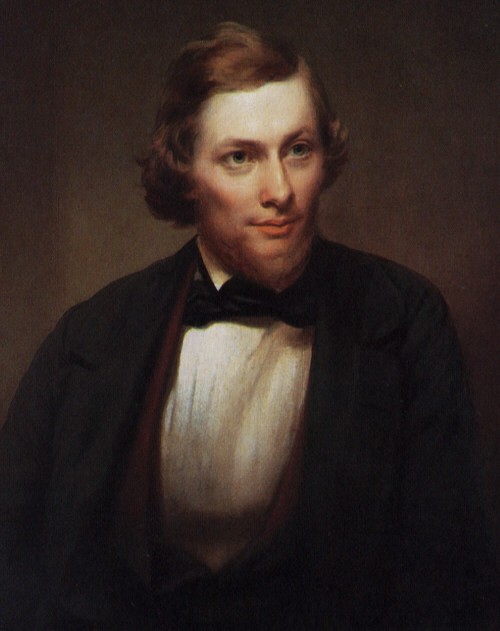